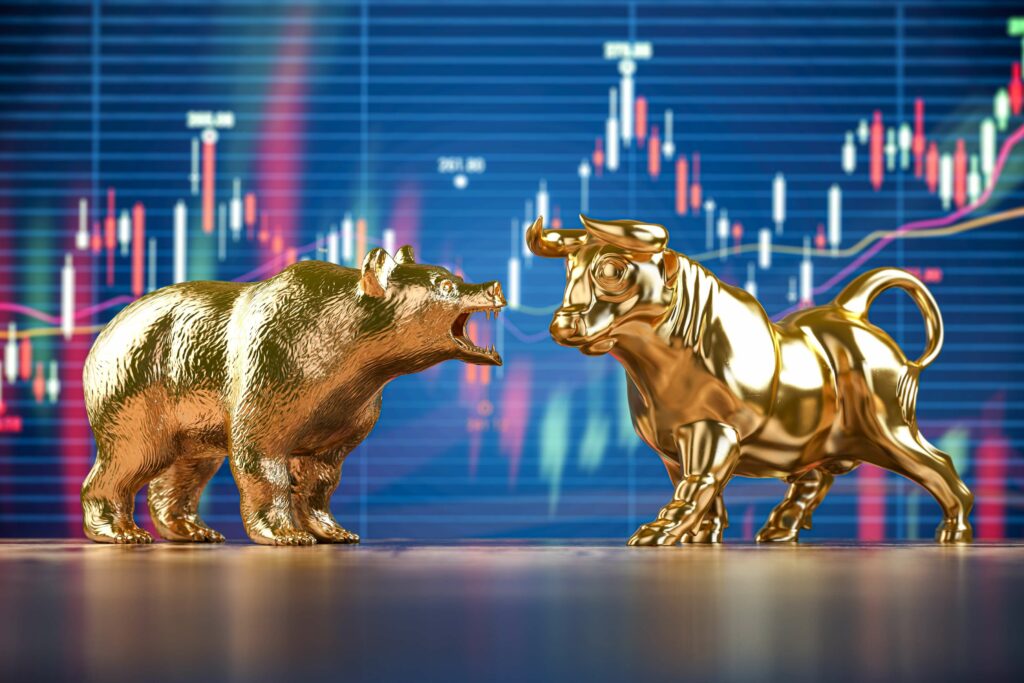 To make the most of their trading strategy, traders must be aware of a variety of distinct chart patterns. The chart pattern we will discuss on this page is the bull flag and bear flag and how to trade them.

What is a flag pattern?

A flag chart pattern develops when the market consolidates inside a confined range following a sudden move. The previous trend is often continued after a breakout from the flag. Flags have an extremely high risk-to-reward ratio, resulting in low risk and high, quick rewards. Many day traders use these patterns in their day trading strategy.

Is a flag pattern different than a pennant?

What is a bull flag?

A Bull Flag Pattern is when a bullish trending market creates a bull flag after a significant bullish movement, it indicates that further increases are expected. Bull flag patterns are very similar in appearance to a horizontal parallel channel or downward parallel channel paired with a strong bullish vertical rise. When we draw the pattern, it looks like a flag on a pole, which is why they are called bull flags.

What is a bear flag?

The Bear Flag Pattern is the complete opposite of the Bull Flag Pattern. A bear flag forms in a market with a negative trend. Bear Flag patterns indicate that the market is likely to decline much further. In a bearish trend, you need to recognize a bear flag when the price of asset declines and creates a horizontal or upward channel that resembles an upside-down flag with the flagpole on top.

What is the difference between a bull flag and a bear flag?

Is the bull flag and bear flag accurate?

The bull flag and the bear flag are one of the most effective continuation patterns used by traders. Among the most popular and reliable patterns are the bull flag and its variations. They are among the most dependable and successful chart patterns, but they are also prone to false signals and unpredictable events. This continuation pattern is typically used by experienced traders to identify the best trading opportunities.

How to trade a bull flag?

Bullish flag patterns certainly give a statistical advantage if traded correctly, but you need to know where to exit if the setup doesn’t work. Or, more precisely, the location on the chart where you can tell that this setup is no longer effective and that it’s time to change course.

In order to place an entry, you should do so at the bottom of the flag, or at the flag’s break. You should ideally put your stop-loss order below the flag of consolidation. The target around the previous swing high should be the first target.

The movement will continue if the momentum is strong enough. Volume is the key indicator in this pattern. Volume supports significant movements and increases the likelihood that a breakout will succeed.

How to trade a bear flag?

The bearish flag’s potential sell signals are simple to understand. The flag will trade in an upward channel, but the move to the downside is frequently indicated by a series of lower highs and lows. The downtrend is about to resume after the flag’s breakout.

Keep in mind that the flag, also known as the small consolidation, represents a pause or correction in the negative trend. The price should typically not retrace more than 50% of the pole.

One common tactic is to wait for the consolidation phase to end before opening a short position. It’s crucial to remember that this pattern works best during downtrends. This indicates that before making any trades, you should check for bearish signals.

Once the bearish signal is confirmed, we can also put sell orders when the price crosses below the consolidation channel (the flag). Most traders measure their profit objective using a flag pole.

Finding a flag pattern should be simple, but only under the ideal trading circumstances. The trading patterns are known as the bull flag and the bear flag, and they might help you start boosting your account. The most important thing to keep in mind about this chart pattern strategy is that it’s a tactic that performs best under specific market conditions. The bull flag performs wonderfully when the market is bullish, and the bear flag performs wonderfully when the market is bearish. 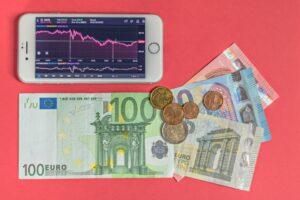 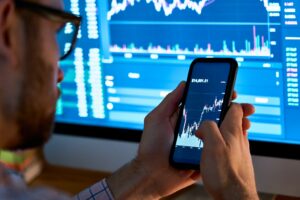